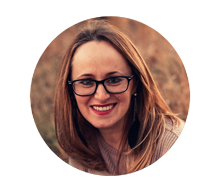 My passion for this work began after I had my first son back in 2007. My birth experience was overwhelming, and even though I felt prepared going in, there was so much I still did not know. Later, nursing did not come naturally for me. I really struggled, but I simply did not want to give up. I tried everything. I began researching, asking questions, and learned as much as I could. I attended La Leche League (LLL) meetings and met some inspiring women, one of whom would later become my own doula in 2009 for my second sons homebirth. She not only guided me but helped me understand that it is normal to have obstacles to overcome. This empowered me. In addition to all this new information, I had an amazing support network in both my husband who believed in me and in the women at the LLL meetings who guided me. It was then that I realized this was the recipe for success--information and support--and that without both of those things my journey into motherhood would have been very different. I immediately felt compelled to figure out how to share what I had learned with other women, and so I started down the path to becoming a doula. I began helping out family and friends and any mama I knew that was in need. I tried everything I could to make them feel loved and comfortable and empowered. As my passion grew stronger and stronger, so did my own kids’ needs. Now that they are older, I have made it official in 2017. I can happily say that I am now a Certified CD(DONA) Birth Doula and am ready for more. With encouragement from family and friends, my journey has begun, and I would love to be a part of yours. 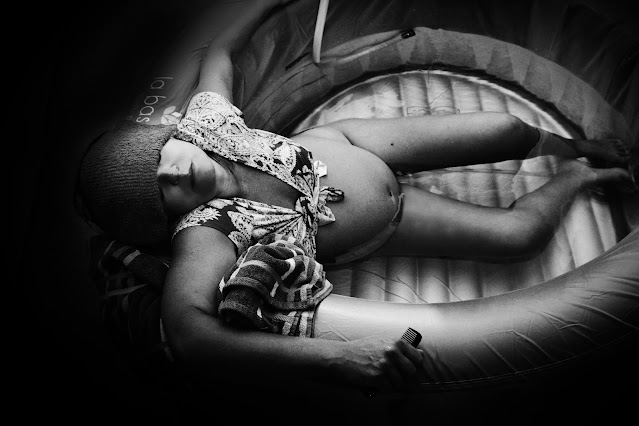